Here at FNS.com, we believe in one thing: getting Nick Saban fired. However, that doesn’t mean he can’t go coach somewhere else. Sure, he has his fair share of weaknesses that would have any football program questioning his candidacy for future head coach, but if giving Nick a light at the end of the tunnel will make him being fired from Alabama any easier, then what better place to be than Fairmont State?

I couldn’t think of 5 better reasons to fire Nick and send him to Fairmont than: 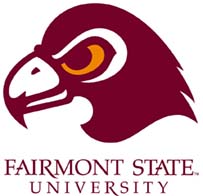 4.     West Virginia Intercollegiate Athletic Conference is No Longer — Welcome to the Mountain East! 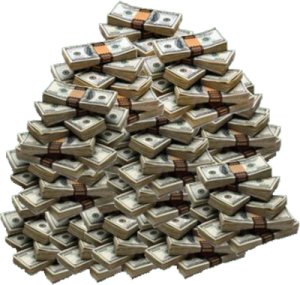 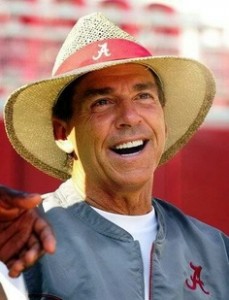